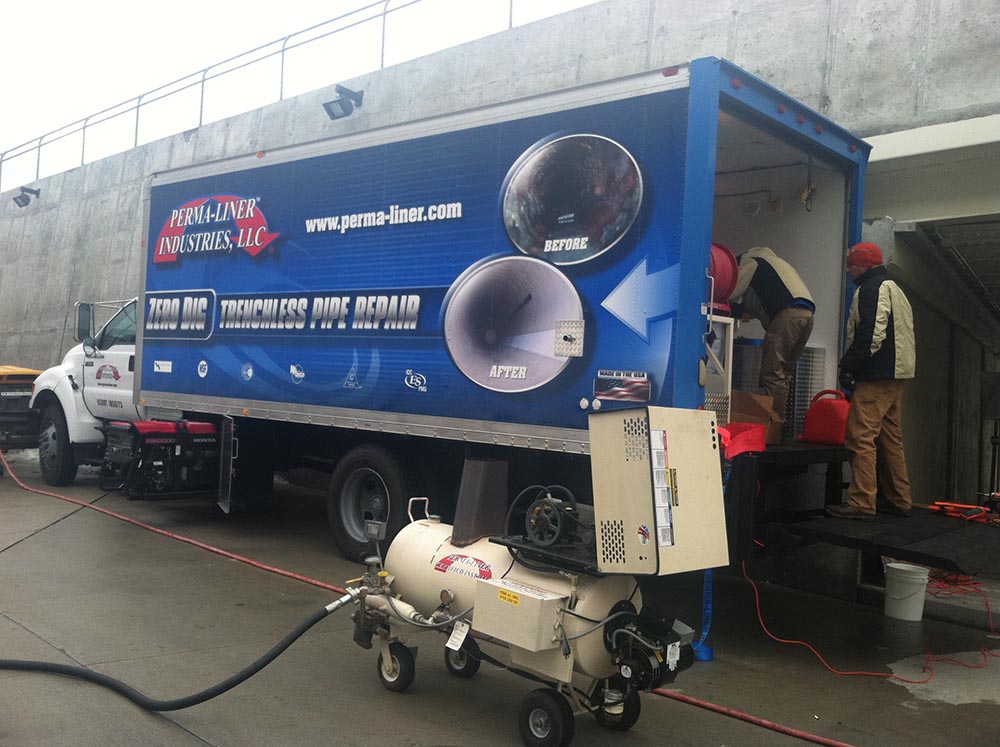 A celebration is near for residents of Seattle! The public will have the chance to run, bike or simply stroll across the world’s longest floating bridge in April. The Washington State Department of Transportation will host a grand opening celebration to mark the completion of the new State Route 520 floating bridge. The festivities along the 1.5-mile-long floating highway will be held April 2. On April 3, the ‘520 Go Long’ celebration closes with a public bicycle ride from the University of Washington, across the bridge and back, through car-free routes of downtown Seattle, and back to the university campus.

Another ultimate highlight will be the opening of Capitol Hill Station. The $110 million Capitol Hill Station facility stretches from John to Denny below two acres of Broadway just northwest of Cal Anderson Park. When service begins, Broadway riders will descend approximately 65 feet via escalators or elevators to reach the Capitol Hill Station platform. The ride from downtown to UW via Broadway is expected to take about 8 minutes-3 minutes from the Hill to the Montlake station, alongside Husky Stadium.  By 2030, about 14,000 Capitol Hill riders are expected to board the light rail trains each day. The facility is scheduled to be open from 5 AM to 1 AM- every day but Sunday, when hours are reduced to 6 AM to midnight. Get ready for the opening of two major infrastructure projects!

Seattle, SAVE THE DATE!  Perma-Liner Industries cordially invites you to the annual WWETT show! The Water & Wastewater Equipment, Treatment &Transport Show is happening on February 17th– 20th at the Indiana Convention Center.

This is the largest annual trade show of its kind, the WWETT Show attracts some 14,000 environmental service professionals and exhibitor personnel from 53 countries. Register now and SAVE.