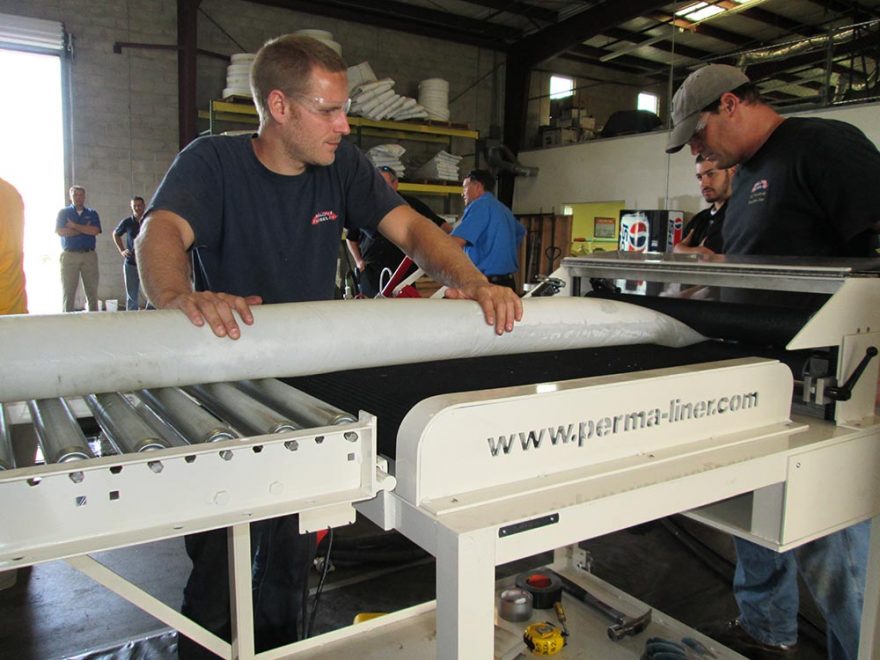 Seattle’s oldest park, namely Denny Park, has reopened with a new and improved look. After several upgrades consisting of new pathways, paved areas and more, the park has reopened just in time for summer. Some of the welcome changes include a new automatic irrigation system, new storm drainage, and sewer piping. The park was first installed in the 1880’s. Over the next twenty years, construction of a residential area became an impetus for greater improvements and design. The park then included planting beds, a sandlot, and playground. Today, some refer to the park as a small-scale arboretum because of the vast amount of trees. The park consists of more than 100 mature trees from all over the world. It is considered the singular location in the community where the public can appreciate the shelter of big trees which encompass the open area.

The benefit of trees goes beyond what meets the eye. Trees shield the ground from excess infiltration during wet weather events. Stormwater can overwhelm combined sewer and storm drain systems, causing thousands of gallons of untreated raw sewage to flow directly into the Puget Sound, in turn, endangering the water quality. Interestingly, installing rain gardens can also be a preventative measure for the environment. Rain gardens are shallow indentations, approximately three feet in depth, with well-drained, absorbent soil at the foundation.  The area should be planted with easy-to-maintain plants that can withstand having their roots submerged for short periods during and after rainstorms. Stormwater from rooftops, driveways and other hard surfaces is then rechanneled into the rain garden, where it is captured and cleaned. The contaminants are filtered out through the roots of the plant. This reduction in runoff also decreases flooding and recharges groundwater supplies.

Seattle, you’re invited!! Perma-liner Industries requests your attendance at our Open House in Anaheim, CA. It’s taking place for three days from June 13th –June 15th and we want to see you there! It’ll be chock-full of live demonstrations and information on all of the CIPP technology available. Don’t miss this! Call us to confirm your reservation @ 1-866-336-2568