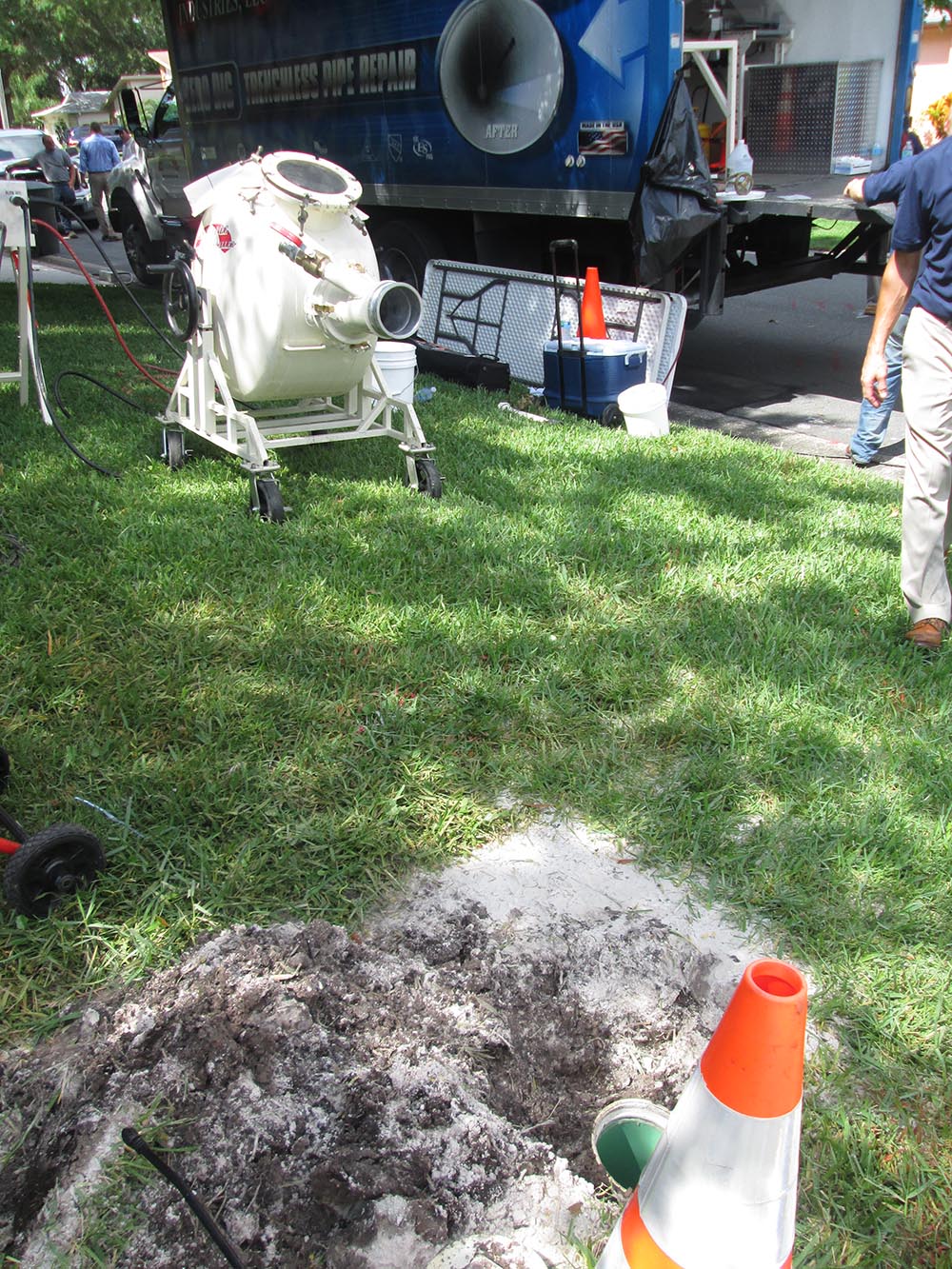 Recently, a tunneling project within the City is thought to be the cause of a sinkhole that occurred this Month. The sinkhole happened near the Roosevelt neighborhood at 12th Avenue NE and 62nd Street NE. The damaged area was approximately 3 feet wide and 6 feet long and is located on the border of the sidewalk and a home. The southbound tunnel underneath the area was constructed last summer and completed in March. The tunnel will connect the existing line to Northgate from the University of Washington at Husky Stadium. The recent sinkhole event brings to mind the massive sinkhole of 1957 in Seattle’s Ravenna neighborhood at Ravenna Blvd. between 16th and 17th Avenues NE., which was caused by the failure of a six-foot diameter sewer pipe break. At the time it was the largest sinkhole of its kind. Repairs that took two years to complete consisted of a sewer bypass through Ravenna Park, a stabilization of the broken trunk using a newly devised grout material, as well as the re-boring of the tunnel. The hole measured 60 feet deep, 120 feet wide, 200 feet long.

While the recent sinkhole is located in the Roosevelt neighborhood, it is much smaller than its historic counterpart. The two sites are about 3 miles apart and are separated by Cowen Park- the entrance to Ravenna Park.

Fun fact: construction of the Floating Bridge extending over Lake Washington will soon come to a close! The new 7,710 ft. long bridge will be the longest floating bridge in the world, replacing the existing bridge. Because the bridge floats on the surface of Lake Washington, it is designed to expand, contract, and roll with the motion of the water, whether that motion comes from wind, storms, or thermal changes.